You of course know all world famous running brands.

But do you know where their names come from ?

Nike was founded in 1971 in Oregon, USA, by Philip Knight and Bill Bowerman. The name Nike is inspired by the Greek goddess of victory Niké, a winged goddess moving at high speed, whose best known representation is the statue of Victory of Samothrace, which can be seen at the Louvre, where you’ll find out that the statue has no arms nor head, but legs … hopefully… Note that the famous “swoosh” logo, the inverted comma, was created by a graphic art student, Carolyn Davidson, for… 35 dollars … but rest assured, a few years later, the young graphic designer received shares in the company.

The Dassler brothers started making shoes in the early 1920s in Bavaria, Germany. Adolf was responsible for creating the shoes and organizing their manufacture. Rudolf managed the sales through Germany, and even managed to export them. The company was flourishing. Mobilized during the war, the brothers quarreled at the end of the conflict. They shared the company, and each of them founded his own company. They partitionedthe premises, and shared the machines.
Adolf, nicknamed Adi, created the ADIDAS (Adi Dassler) brand, and registered  the 3 bands design.
Rudolf, on the other side of the partition, founded the PUMA brand, which he will then install elsewhere, on the other side of the river that crosses the town of Herzogenaurach.
The two Dassler brothers brands are now #2 and #3 for sport equipment, behind Nike.

Founded in 1949, the Japanese brand inspired from far back in time to choose a name, inspired from the antique Roman proverb: mens sana in corpore sano (healthy mind in healty body),, replacing the word “mens” (spirit) by “anima” (soul), probably in order to facilitate pronunciation of the acronym: ASICS Anima Sana In Corpore Sano.
The brand was successful already in 1951, with the Tiger model, worn by the athlete who won the Boston marathon that year.

Founded in 1914 Brooks is one of the oldest sports brands in the USA. It started producing equipment for baseball and football. It extended widely in the 70s with the beginning of jogging trend. The founder Morris Goldenberg chose the name Brooks by anglicizing his wife’s bride name “Bruchs” (derived from the Hebrew baruch), meaning “blessed”.

Founded in 1906 the Japanese brand has not shown great creativity for its name, since it is simply the name of its founder Rihachi Mizuno. Originally, Mizuno was a simple importer of golf and baseball equipment, made in the USA. Unsatisfied with the quality of imported products, he decided to develop better quality products under his own label, in partnership with local manufacturers.

This American brand dates from the late 19th century (1898). It owes its name to Saucony Creek, the creek along which the first plant was built in Pennsylvania. The brand logo o represents the creek’s flooding current and the rocks you can see through the water.

This American brand was created in the early 20th century (1906) in Boston, originally to offer support soles for the arch of the foot. The legend has that the name would come from the founder’s observation of his chickens, whose three-finger foot represented the perfect balance. New Balance is the world’s fourth largest footwear brand and is the only manufacturer of shoes in the West (70% of NB running shoes sold in Europe are made in England at Flimby), and it still produces in the USA where It has five factories.

Among the most recent running brands, which is gradually extending and making its own place, ON is a Swiss brand founded in 2010. The concept is : running on clouds. Instead of focusing on correcting your movements, the idea is to run naturally, the shoes adapting to the runner and not the runner to the shoe. The clouds “cushioning” technology dampens the reception and lets you naturally support the forefoot and then the “clouds”, firm up to give stability and propulsion. 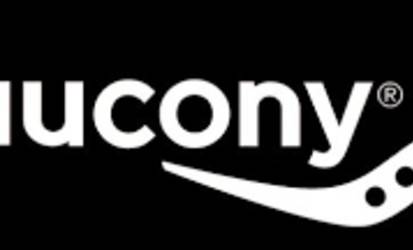 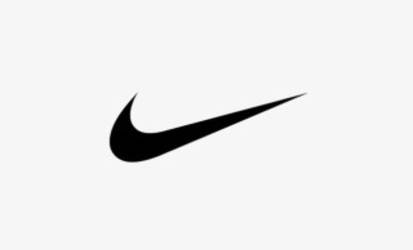