You like to travel … and sometimes you fly… and sometimes, the plane is late, or the flight is canceled, and you’re stuck in the hall, watching the rain behind the window, regretting having paid a ticket and not being able to land on time to enjoy a discovery run in the sun, through Sevilla…

And that it’s annoying, especially if you can’t take off because of overbooking … but what can you do? Your run is postponed, you are sad, and will you let the airlines continue to collect billions of euros per year (4.5 billions in 2016, yes, 4,500 millions, in Europe only!).

No ! You can do something …

You should know that there is an European Regulation (which also applies in Switzerland), protecting passengers from major flight delays, flight cancellations, and overbooking.

And these rules are very clear.

In case of more than 3 hours delay or cancellation (except in exceptional circumstances), you can also be compensated.

And according to the number of passengers eligible for this type of compensation, departing from France, the total compensation was 350 million euros in 2016 (almost 1 million per day). Less than 10% would have been claimed … and 90%, is let as a gift to companies…

Cool, nice European Regulation, but how do I claim my compensation?

Well it’s simple: you contact AirHelp, Refundmyticket, or FlightRight (links at the end of the article), and these companies will do it for you.

Cool, and how much will it cost me?

Very simple too: either you are entitled to compensation, and this company gets it for you, and takes a commission of 18 to 30%, depending on the case.
Either you are not entitled to it, and you don’t pay anything.

So you have the choice, if an airline steals you a run because of overbooking or delay, and you can not discover Prague, Lisbon, or Dublin with urbirun because of that:
- either you contact these services and you recover at least the value of a pair of new running shoes as a prejudice (yes, I know it is very little for missing an urbirun),
- or you do nothing, and you let the companies cash a few millions a year to thank them for being late.

Personally, I would take the pair of running-shoes… (and as there I just fucked me up with the airlines, I hope the running brands will be cooler, lol)

FYI, the 20 best airports according to AirHelp (only listed cities where you will find urbirun): 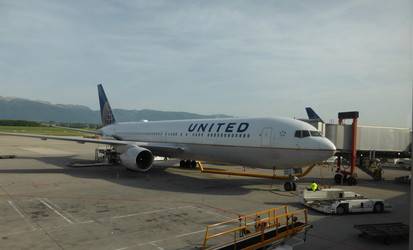 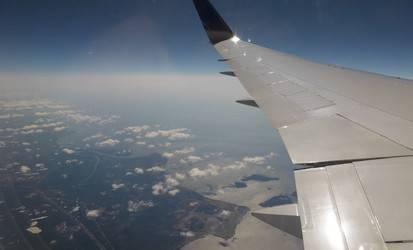 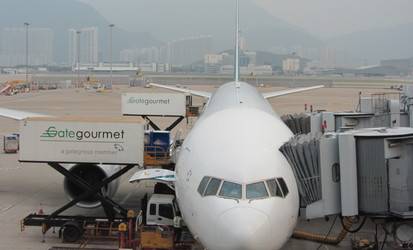