Dublin may not appear as glamorous as some other European capitals, but it has its own great character. In this human sized city, whose center surrounds the Liffey river and is bordered by canals to the north and the south, has one of the youngest populations of Europe. Very lively, you are at risk of forgetting to run, because so many pubs can be a real temptation. But what better than a beer after a good run than before? And culture is not left behind in this city with millenial cathedrals, many museums, and an architectural diversity, ranging from Georgian houses and squares, to docks rehabilitated in a very modern way.

*Alternative route : the tour can be shortened (8,1km) without the eastern part and the docks 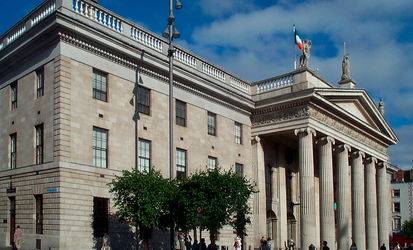 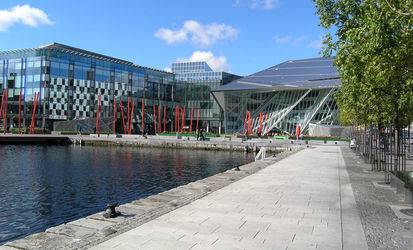 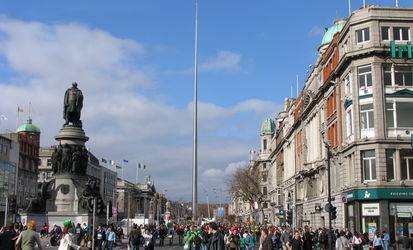 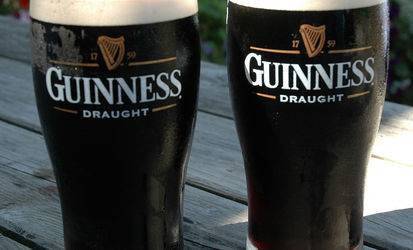 We tried it, but only walking, with some friends, as we were tired from the marathon on last sunday . Very cool historical tour. (comment on facebook, translated from french by urbirun)

Discover the calm and charm of ...

I want to run, send me the .gpx tour