Discover the charms of the Poland's former capitol, bathed by the Vistula and its the welcoming banks. Surrounding Europe's largest medieval square, numerous churches, palaces, museums of all styles and periods, tell the millennial history of Krakow. At the foot of Wawel Hill lies the former Jewish district of Kazimierz, now modern and trendy. Beyond the Vistula is the neighborhood where the ghetto was built. These two areas root the city in recent history. Spared from destruction in its history, unlike many other Polish cities, the heart capital of the Polish is a little jewel in Central Europe.

*2 alternative routes available : 10.8km including Podgorze district, or 14km adding a quiet run along the river. Simply listen to directions while running, you'll have choices. 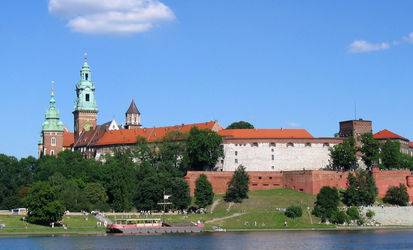 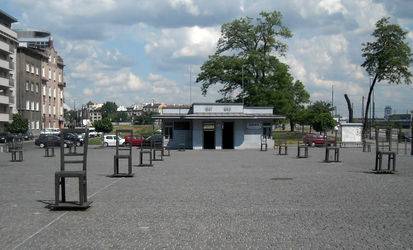 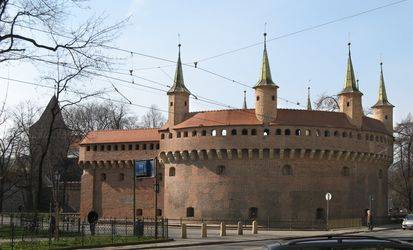 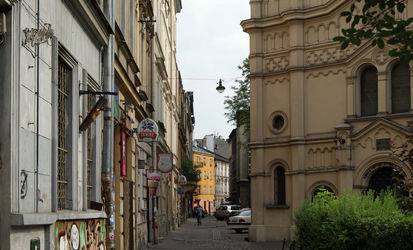 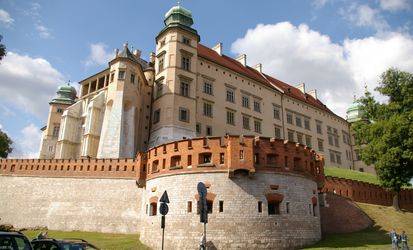 Discover the calm and charm of ...

From the maze of Gothic quarter'alleys and the medieval atmosphere, to the unique modernist architec...

Lisbon spreads over several hills, making it a challenging city for runners. But the effort is worth it. Its narrow s...