One morning The Berlin Wall was dividing the city. It lasted for nearly 30 years, and marked the history of this town, leaving a deep scar, still over 25 years after its fall. This route will guide you through the history of the Wall, you will run into History, passing through places, roads, squares, which we have all seen in pictures. The violence of family separation, the deprivation of liberty, the dramatic escape attempts, some of which have become very iconic, among the more than 100,000 East Berliners who tried to escape, of which 136 were killed in Berlin itself... An intense route, which meanders from one side to the other side of the wall, as a snub to history. Just running, simply, free... Enjoy...

You can as well run this unpublished and original route in East Berlin and along the Spree River, 9.9km, starting at Treptower Park station. 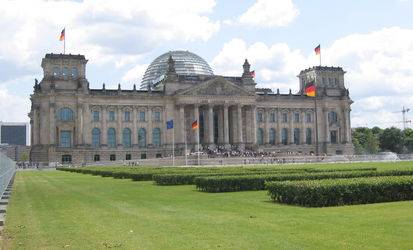 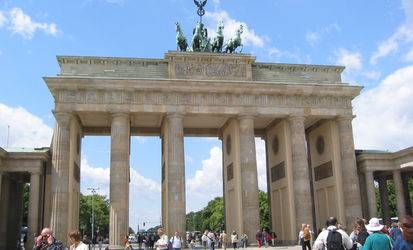 Nice run and I got to see another part of the wall that I didn’t know about.
(on the izi.travel app)

How not to seduced by the Swiss capital, nestled in the meanders of the Aar. The Federal Palace, clinging to the clif...

The thermal city of Yverdon-les-Bains exudes well-being and good living. The region, nestled between Lake Neuch&acirc...