Berlin... A city at the heart of 20th century history. Historic, powerful, destroyed, martyr, rebuilt, divided, lively and modern, the german capital will surprise you, with its incredible history and its lively diversity. Vous'll run historic iconic places, you saw many times in pictures and news. You'll see the scars of the war and of the division, you'll explore one of the largest park in Europe and the Spree banks, along a very nice, various and beautiful run, through this city and its glorious past torn by history, its rapturous and creative present and its ambitious future.

*Alternative route : you can shorten the route (11.5km) skipping the west area and most of Tiergarten
NB : if you are unsure, check your position on the map and the track.

You can as well run this unpublished and original route in East Berlin and along the Spree River, 9.9km, starting at Treptower Park station. 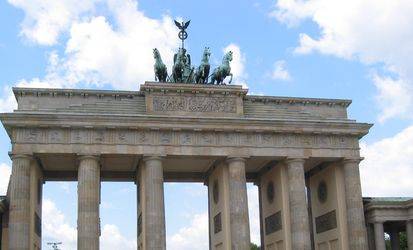 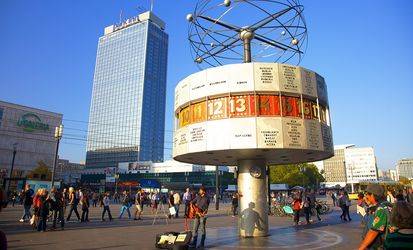 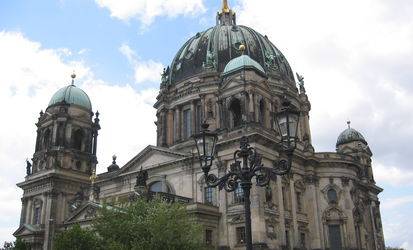 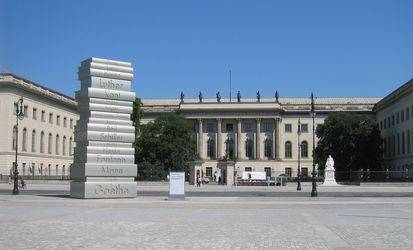 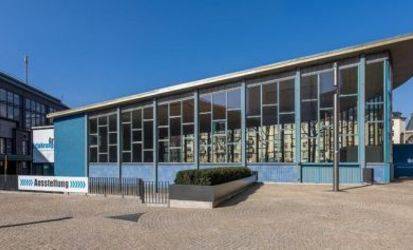 Another way to visit this beautiful city. Enjoying your favorite sport.
(on the izi..travel app, translated from french by urbirun)

One morning The Berlin Wall was dividing the city. It lasted for nearly 30 years, and marked the history of this town...

Beautiful city open on the river, and the world, Bordeaux which was for a long time the first port of France, is the ...