Brussels is diverse. A modern city with an ancestral past, the royal, national and continental capital, it sometimes gives the impression of being too diverse to have a real character. But that is where its character comes from. Its most emblematic monument? a small statue that pees in fancy clothes. Its favorite dish: beer and fries. Light minded, Brussels is no less serious, and you will discover a rich history, a well-tempered character that lead the country tto independence. On top of all that, you are in the administrative heart of Europe... From narrow streets to gree parks, you will pace a capital whose walls are adorned with comic strips. Brussels, has a mood all of its own.

*Alternative route : during your run you'll have the possibility to select the shorter tour (8.35km). This tour doesn't go nor pass the Fiftieth Park. 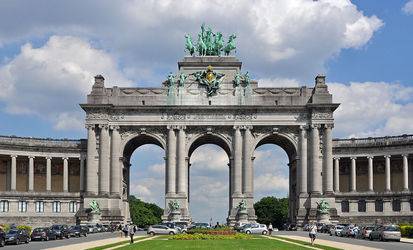 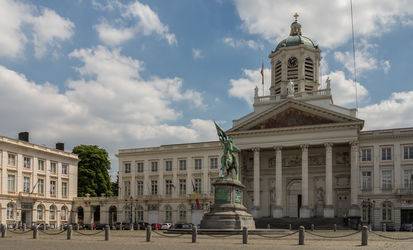 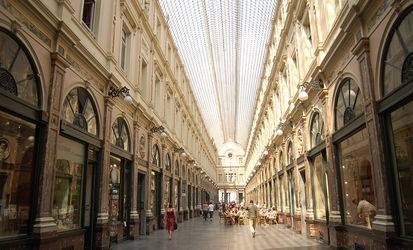 A long or shorter route, challenging, for the brave and adventurous, along the East River and its legendary bridges. ...

I want to run, send me the .gpx tour