Verona is one of Italy's main historical cities, and is more than 2000 years old. There,  you will discover the different contributions of the civilizations and populations which occupied it, Romans, Venetians, Austrians, the powerful dynasty Della Scala at the time of the Renaissance. We take you to see many monuments dating from Antiquity, the Middle Ages and the Renaissance, palaces, and even one of the most beautiful Romanesque churches in Italy: the San Zeno Basilica. In Verona, we travel and we run through each era and each culture, and each has its own style, from the origins and the Roman city, to the medieval center with the districts of San Zeno and Veronetta. Each time the walls of the city were destroyed and then rebuilt further to allow Verona to grow, and you can see in many places the remains of the various walls. We also guide you along the Adige River, across sublime bridges, and in the surrounding little hills to enjoy magnificent panoramas over 2000 years of history.

Download the urbirun route as GPX file for your sport watch or smartphone, and be guided to explore the best of Verona. 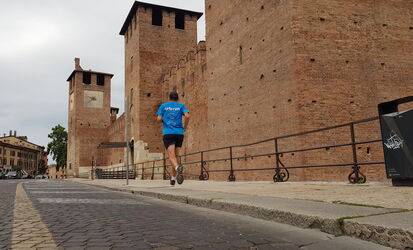 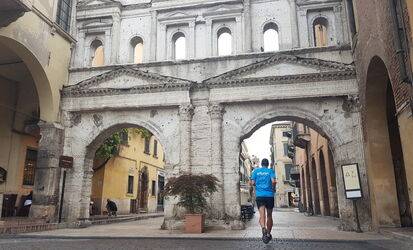 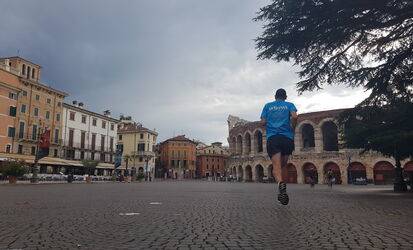 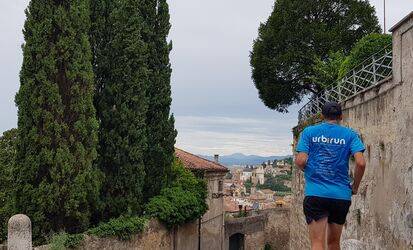 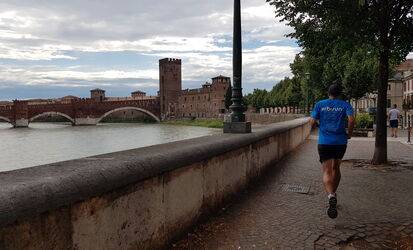 Venice is a maze. Maze made of medieval alleys, canals, bridges, palaces. Not an easy place to run, but this tour wil...

UNIQUE EXCLUSIVITY - Discover the Lausanne 20K with urbirun. The first official race with its tourist points of inter...