All urbirun tours are avaiable as .gpx files as well, here for your smartwatch or phone, for as low as 0.1euro/km

Bruges became a commercial capital from the 12th century. Its wealth made it beautiful and its historic center is now a UNESCO World Heritage Site. Churches, civil monuments, houses were built around its many canals, which give it its nickname of Venice of the North. It reached its peak in the 15th century, then fell into a kind of lethargy. But by a miracle of history, it then aoivded crazy industrialization, and has been beautifully preserved. You will run along magnificent canals, in quiet parks, cross bridges, along cobbled streets, surrounded by colorful houses, and we'll guide you to admire its most beautiful monuments. You'll remember that run as a really special one.

All urbirun tours are avaiable as .gpx files as well, here for your smartwatch or phone, for as low as 0.1euro/km 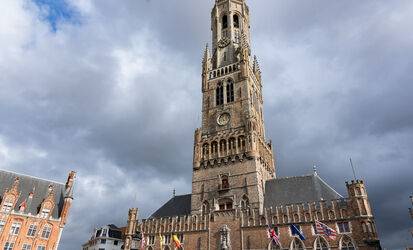 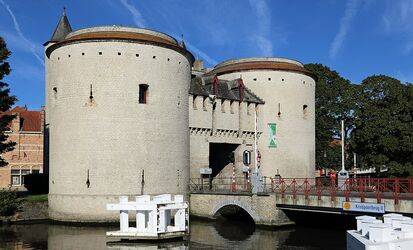 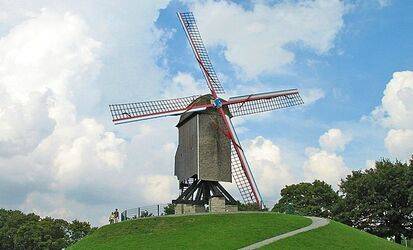 Madrid has all the attributes of a great capitol: museums and masterpieces, including Picasso's famous painting, ...

Enjoy an amazing run in one of Europe's most beautiful cities. Jewel of the Renaissance, Florence is a real outdo...

Discover London essentials, across a constantly growing city, always in harmony with the time, and but without neglec...