Explore the world's northernmost capital, surrounded by the Baltic Sea, with a jagged coastline, and discover small coves and beaches. But you will also run through a modern city, whose architecture mixes neo-classical, art-nouveau and modernity, as well as a marked Russian influence. Elected Capital of Design in 2012, Helsinki has many secrets to unveil.

*Alternative route : you can shorten your tour, by leaving the lake in the center and running west towards the seashore. You'll miss Olympic Stadium and Sibelius Park
You'll be given the choice between different distances during your run. 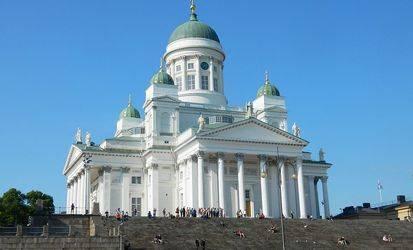 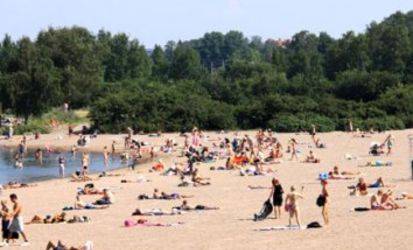 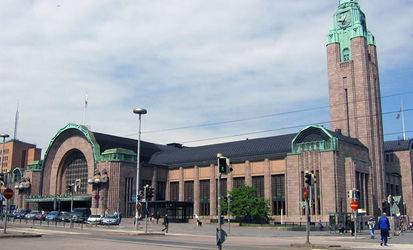 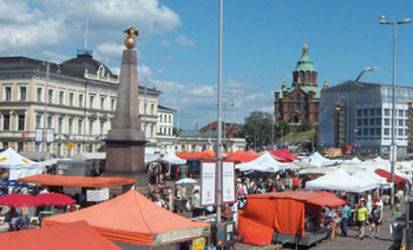 Despite being one of Europe's largest and busiest ports, Bilbao succeeded in taking advantage of its industrial p...

Explore this amazing baroque town, where Mozart lived 250 years ago, its Old Town and the foot of a 900 years old for...

Let's take you to the very best of Tallin, its wonderful Old Town and the beautiful views that this tour on the h...